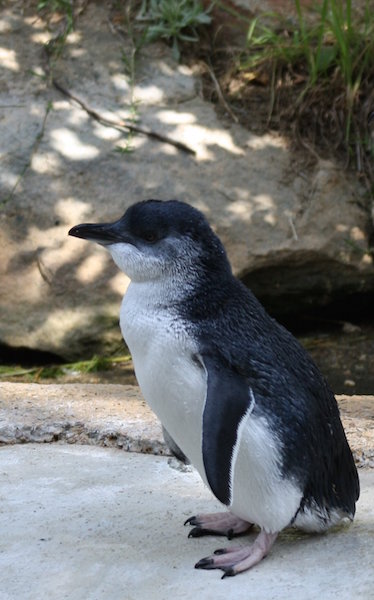 I’ve seen some cool (and excited) posts from Julia Evans about the topic! It got me excited, but more importantly it made the topic seems significantly less scary and approachable. I’ve been trying to learn C for a while now because so much important computer code is written in it.

To that end, one of the blog posts linked above mentioned the EUDYPTULA CHALLENGE which sounds exciting! (side note: eudpytpula is a GENUS of penguins) The gist of the challenge is that you are presented with a series of tasks that teach you more and more about kernels.

I’ve completed task 1! I would share the code with you but I’ve taken a VOW OF SILENCE so that each new recruit can work through the tasks on their own. Instead I will share some of the useful kernel resources I’ve found so far.

The biggest challenge I’ve faced so far has been getting Thunderbird to send email in a format that’s comprehensible to the little script that is is the Eudpyptula. Turns out email is a crufty old protocol.

Soon, I shall be MASTER OF THE LINUX KERNEL (I hope)